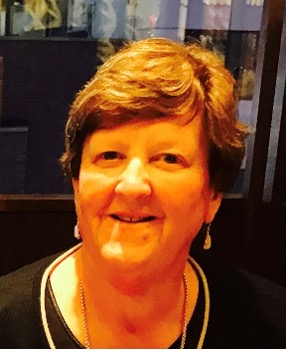 Dianne has been involved with The Boroondara Family Network since its inception. She was the first coordinator responsible for the setting up of the organisation. After nine years as the coordinator, she became a member of the committee and subsequently the chairperson.

With her husband they have been foster parents and hosted many exchange students from all over the world. Dianne is also a director for a number of companies. 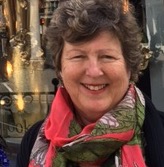 Patricia has two married sons and three young grandchildren. She trained as a general nurse at St Vincent's Hospital here in Melbourne. She has worked in hospitals, community care in people's homes, in aged care and in palliative care in the home.

Patricia lived and worked on an Aboriginal settlement on Bathurst Island for two years with her husband and children.

She has been a volunteer with the Boroondara Family Network from 2006 till 2015. In April 2015 she became the Volunteer Co-Ordinator of this service till 2017. Since then she has been on the board. 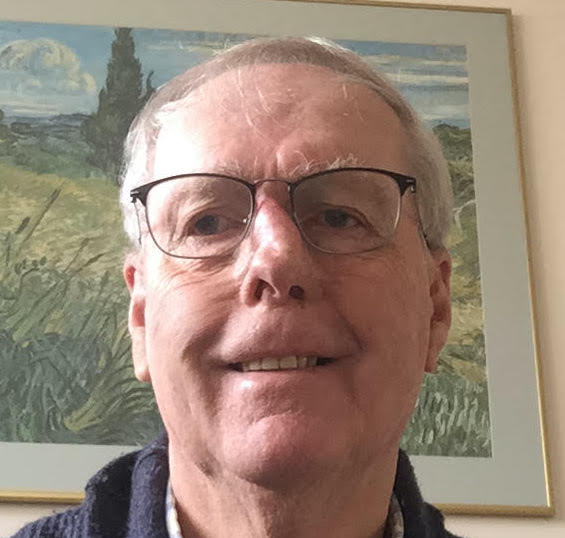 Robert grew up in Box Hill and Hawthorn and joined the ANZ bank being involved in the early use of computer systems. Over 25 years in the bank he filled many roles in branch banking and administration, finishing up as a manager in a major mainframe software development. On leaving the bank, he took the opportunity to develop a footwear business in Glenferrie Road, Glenferrie, which operated successfully for 16 years. This led to joining Glenferrie Rotary and involvement in a wonderful range of projects, both local and international. Robert is a past President and a Paul Harris Fellow. Robert was a Director of Boroondara Cares (2018-20). 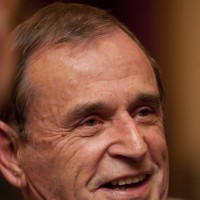 Wayne moved to Melbourne on completion of his Science degree at the University of Tasmania. After a wide-ranging and varied early career in manufacturing management, Wayne joined the IT industry, where he spent 20 years prior to his retirement. Since then he has been a member, Secretary and recently, Chair of the MCC Croquet Club, a Director of Croquet Victoria and currently has managerial involvement with Glenferrie Rotary's Boroondara Farmers' Market. 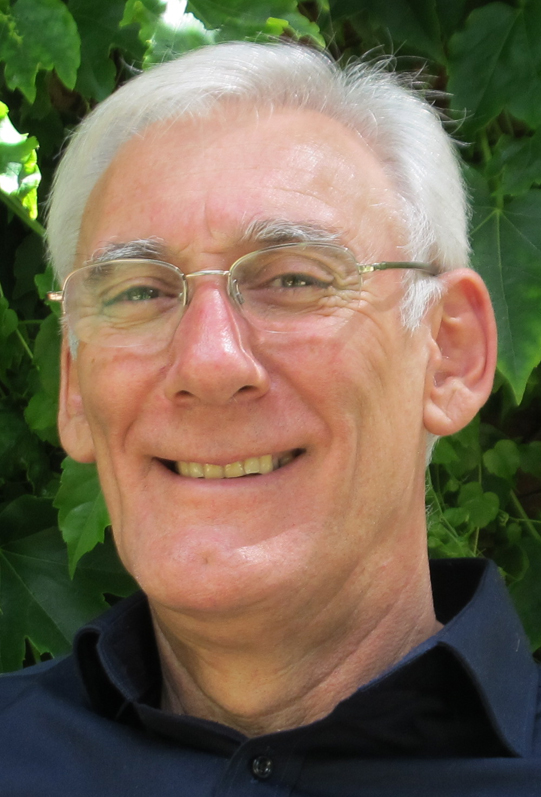 Ian has tertiary qualifications in science and education. After a short and varied career in medical laboratories, pharmaceuticals and biochemistry, Ian worked as a science teacher and educational administrator in state, Catholic, and independent schools in Victoria. He later spent many years at La Trobe University and Deakin University as a Lecturer in Teacher Education. Ian was Vice President of the Science Teachers' Association of Victoria and has served on a number of VCAA committees and panels. He has co-authored a number of VCE Biology and general science textbooks.

Paul Shekleton retired as an Obstetrician and gynaecologist about 2 years ago after over 40 years of clinical practice.

He grew up in Burwood and Glen Iris and developed a love for O&G while working at the Queen Victoria Hospital in the city. He has delivered thousands of babies.

He also became a specialist in ultrasound working in the Fetal Diagnostic Unit at Monash Medical Centre supporting women with suspected fetal abnormalities and performed fetal surgery including intrauterine blood transfusions on babies.

He joined Rotary in 2022 and is involved in Community and International projects. 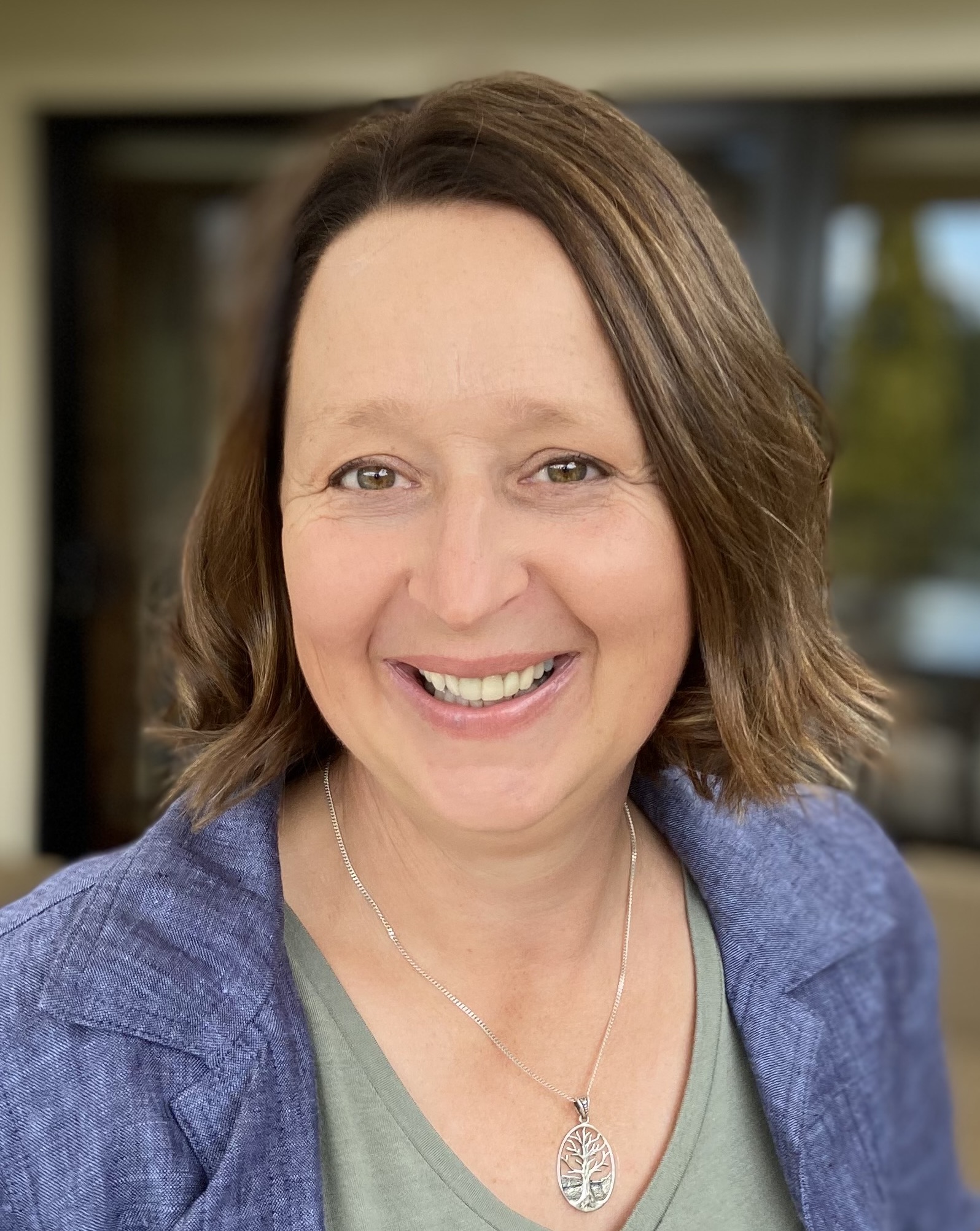 Jozette grew up in The Netherlands and migrated to Australia as a teenager with her family. Jozette has resided in the eastern suburbs for 25 years with her husband and two adult children.

She has been a volunteer for The Boroondara Family network since 2018 where she has enjoyed visiting and helping families. She was also an active volunteer during her children’s school years and managing a Dutch playgroup.

Throughout volunteering and engaging with families with young children during nursing, Jozette has gained an interest and passion to work with The Boroondara Family Network.

Her hobbies include being out in nature, bushwalking and cooking.